GMOS are genetically modified organisms. They are plants or animals that have been genetically engineered with DNA from bacteria, viruses and/or other plants and animals. These experimental combinations of genes from different species cannot occur in nature or in traditional crossbreeding. They are basically, mutations.

In the U.S. 80% of conventional processed foods contain or are GMO food(s).

Here is a link to what some crops or at risk crops/animals are:

Now you may be asking yourself if these GMO foods are safe… Most developed nations actually banned the use of GMOs, including but not limited to: Australia, Japan, and all the countries in the European Union. They have been proven to cause health problems and risks. They have very strong links (if not 100% proven) to cancer and infertility.

“GMOs and the environment: Over 80% of all GMOs grown worldwide are engineered for herbicide tolerance. As a result, use of toxic herbicides like Roundup has increased 15 times since GMOs were introduced. GMO crops are also responsible for the emergence of “super weeds” and “super bugs” which can only be killed with even more toxic poisons like 2,4-D (a major ingredient in Agent Orange).

GMOs are a direct extension of chemical agriculture, and are developed and sold by the world’s biggest chemical companies. The long-term impacts of GMOs are unknown, and once released into the environment these novel organisms cannot be recalled.” – As stated by The NON-GMO Project

“Also, because GMOs are novel life forms, biotechnology companies have been able to obtain patents with which to restrict their use.

As a result, the companies that make GMOs now have the power to sue farmers whose fields are contaminated with GMOs, even when it is the result of inevitable drift from neighboring fields.

GMOs therefore pose a serious threat to farmer sovereignty and to the national food security of any country where they are grown, including the United States.”
– As stated by The NON-GMO Project

Posted in Crunchy Parenting 101, Food for Thought..., Rants and Raves

Monsanto does not have consent to use my body as a science experiment!

Posted in Food for Thought...

37 Million Bees Dead – When Will We Get The Message?!?

As much as you may not like bees, we need them in order to survive. If bees go, WE GO TOO.

Posted in Food for Thought... 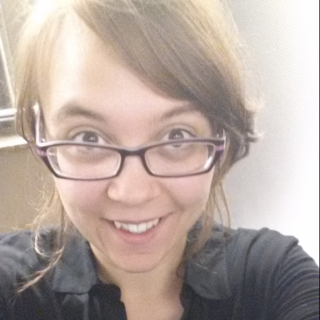